Cortland Beer Company
CBC started as a grassroots effort to create a brewery in Historic Downtown Cortland. When they first opened in 2010 all beers were sold on a to-go basis and samples were available directly out of their brewing facility. In 2012 CBC made the commitment to become a farm brewery and use local ingredients to craft our products. As a farm brewery, they are now allowed to serve draughts and flights as well as kegs, growlers, and cans to go. All beers are brewed on-site. 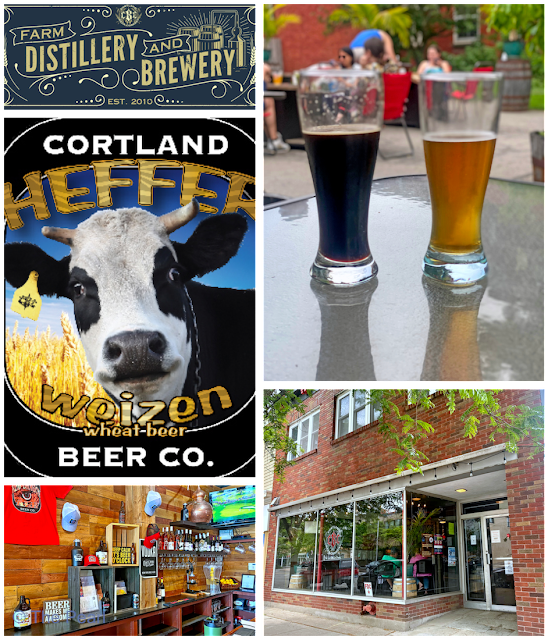 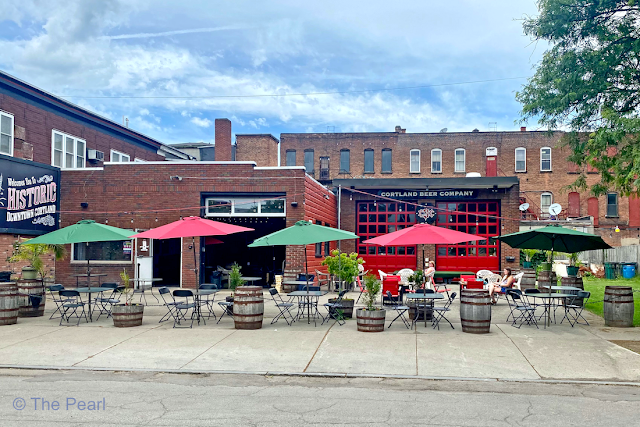 I enjoyed a glass of Heffer Weizer and Stan had a glass of their coconut chocolate brown ale. 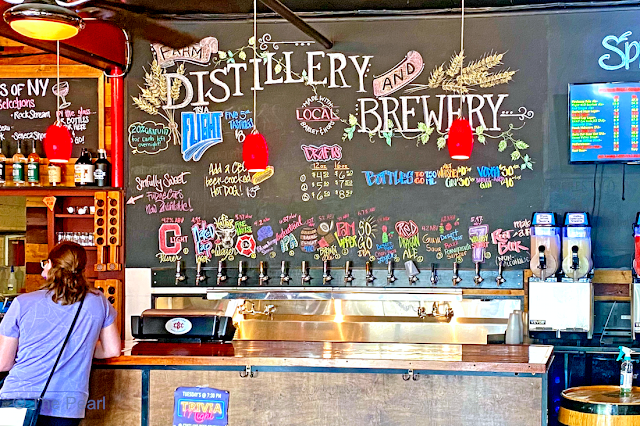 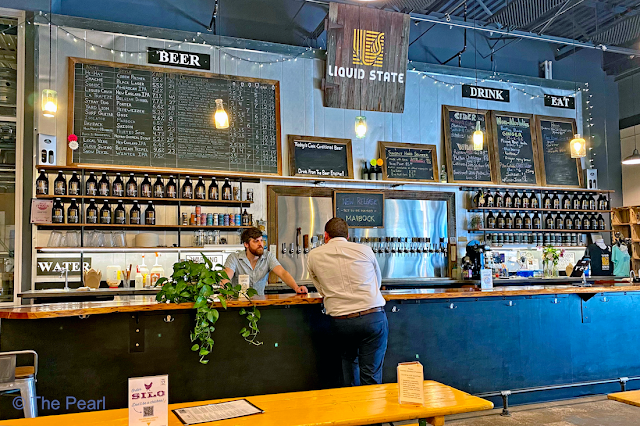 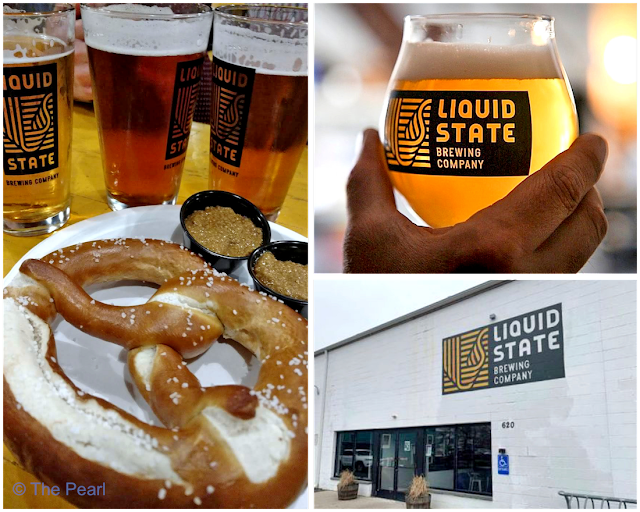 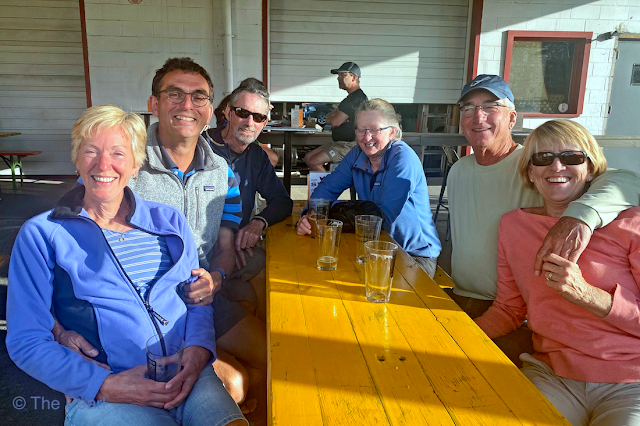 Ithaca Beer Co.
The brewery was founded in 1998 by Dan Mitchell and it's a family run operation. The brewery sits on a beautiful farm just outside the city of Ithaca. The facility contains a state of the art 50bbl brew system which produces about 20,000 barrels of beer per year. It's also home to the Taproom, a farm to table restaurant, highlighting local grown and raised ingredients.
In addition to a state of the art brewing facility, Ithaca Beer has fully automated packaging capabilities for bottling, canning and kegging. They distribute beer to over 40 wholesalers in 14 states from New England in the East to Ohio in the West and North Carolina to the South. 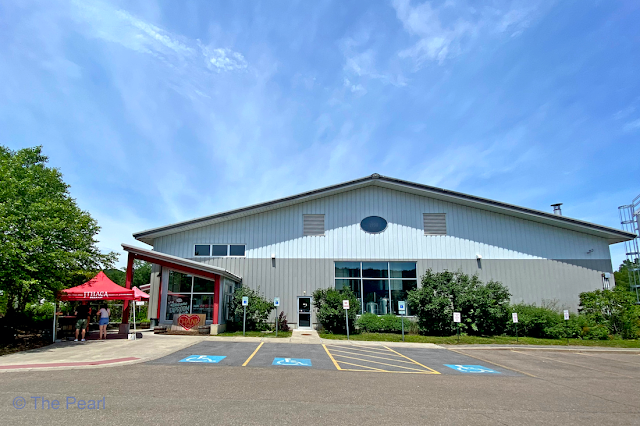 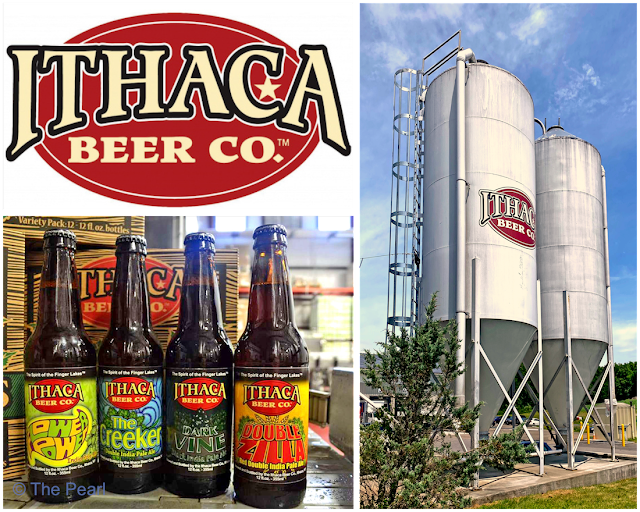 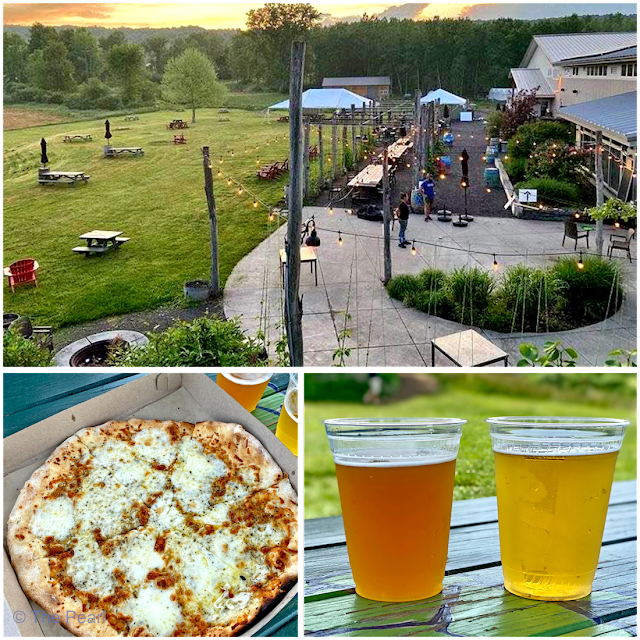 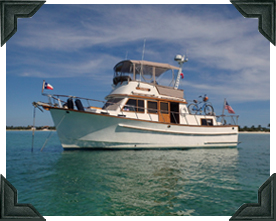 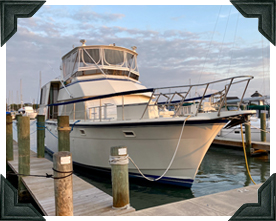 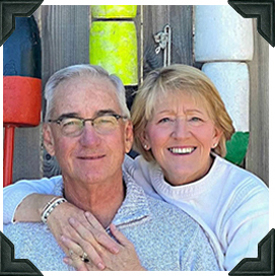